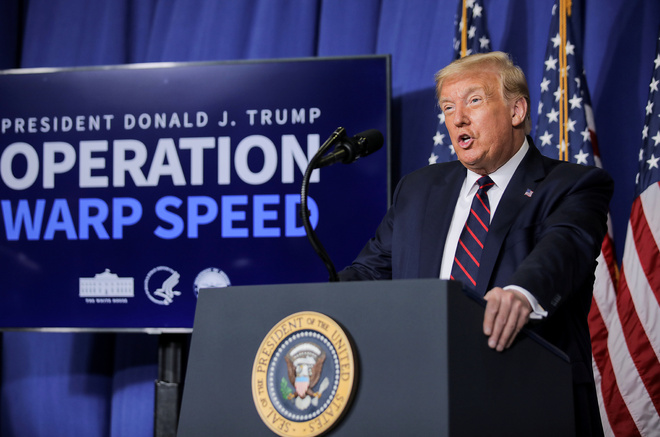 US President Donald Trump has quickly taken back his suggestion to delay November’s presidential election over alleged fraud concerns after he failed to garner support from top Republicans.

Seeking a second consecutive term, Trump is facing a formidable challenge from Democratic nominee and former vice president Joe Biden, who, according to major national opinion polls, has double digit lead over the Republican president.

The presidential election date in the US statutorily is set as “the Tuesday next after the first Monday in the month of November” equalling “the first Tuesday after November 1”.

Trump on Thursday for the first time openly floated the idea of postponing the presidential elections, citing irregularities in the mail-in vote. The suggestion was immediately criticised by leaders of the Democratic Party. He also failed to garner support from his own Republican Party. — PTI