Attack on prison in Afghanistan continues; at least 11 dead 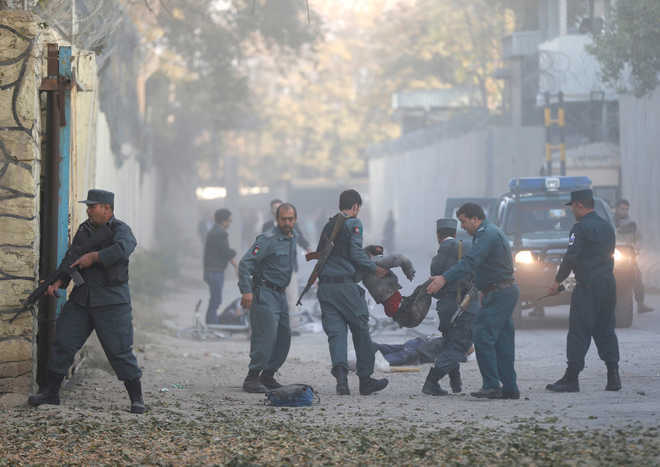 A complex attack by the Islamic State group against a prison in eastern Nangarhar province continued on Monday and has killed at least 11 people, a local official said.

Another 42 people have been wounded in the gun battle that began on Sunday evening, said Zahir Adil, spokesman for the provincial health department. He said the toll was expected to rise.

The attack began when a suicide car bomb exploded at the entrance gate of the prison in Jalalabad, the capital of Nangarhar province. A number of assailants then opened fire on Afghan security forces. It wasn’t clear how many assailants were involved.

A number of prisoners have escaped during the attack, said another provincial official, who spoke on condition of anonymity because he was not authorised to speak to the med... 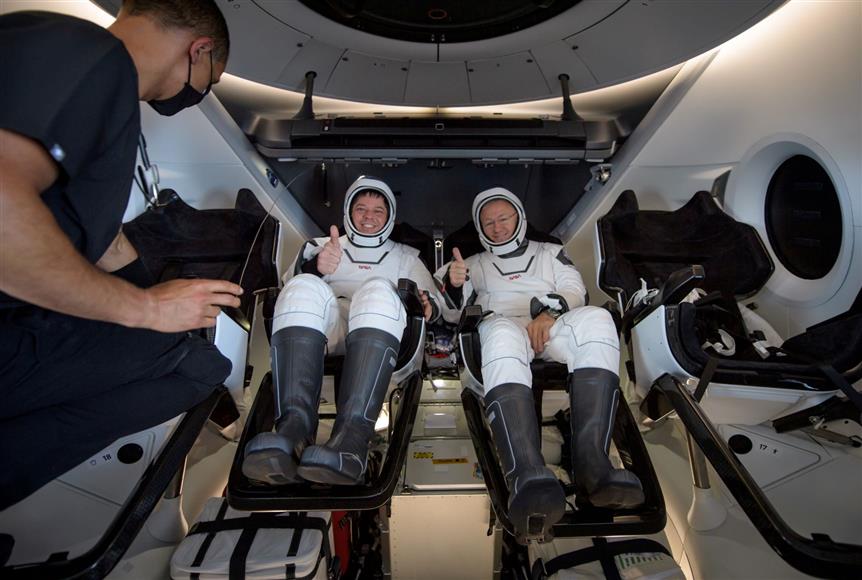 Two NASA astronauts returned to Earth on Sunday in a dramatic, retro-style splashdown, their capsule parachuting into the Gulf of Mexico to close out an unprecedented test flight by Elon Musk’s SpaceX company.

It was the first splashdown by US astronauts in 45 years, with the first commercially built and operated spacecraft to carry people to and from orbit. The return clears the way for another SpaceX crew launch as early as next month and possible tourist flights next year.

Test pilots Doug Hurley and Bob Behnken arrived back on Earth in their SpaceX Dragon capsule named Endeavour, less than a day after departing the International Space Station and two months after blasting off from Florida.

The capsule parachuted into the calm gulf waters about 40 miles o... 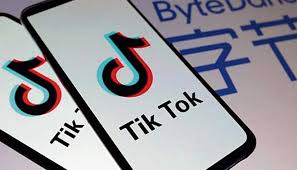