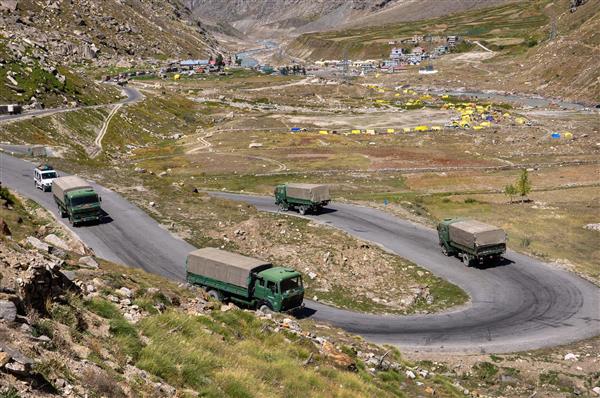 After having failed to break the deadlock over military deployment along the Line of Actual Control (LAC) in Ladakh, senior military commanders of India and China will meet again on Monday.

Lt General-level officers of the two sides will meet, said sources. It will be the sixth such meeting since June 6. The meeting will start at 9 am at the Chinese garrison of Moldo, located opposite Chushul on the Indian side.

Sources confirmed that the meeting was planned to further the discussions that took place in Moscow on September 4 and 10.

A five-point de-escalation programme was also released. The two sides will literally start from scratch. The previous efforts of five such meetings between June 6 and August 2 failed to break the deadlock as the China’s People’s Liberation Army backtracked on agreements to disengage and de-escalate along the LAC.

Since August 2, dynamics have changed on multiple counts. Firstly, bullets were fired on September 7 for the first time in Ladakh since November 1962. Secondly, there are fresh areas of confrontation like the 70-km stretch along the southern part of Pangong Tso. A lack of trust has also crept in. The Indian Army will opt for a wait-and-watch policy while assessing the PLA’s motives.

There are other flash points along the 826-km LAC in Ladakh, notably at Depsang plains, north bank of Pangong Tso and the patrolling point PP 17-A (Gogra).