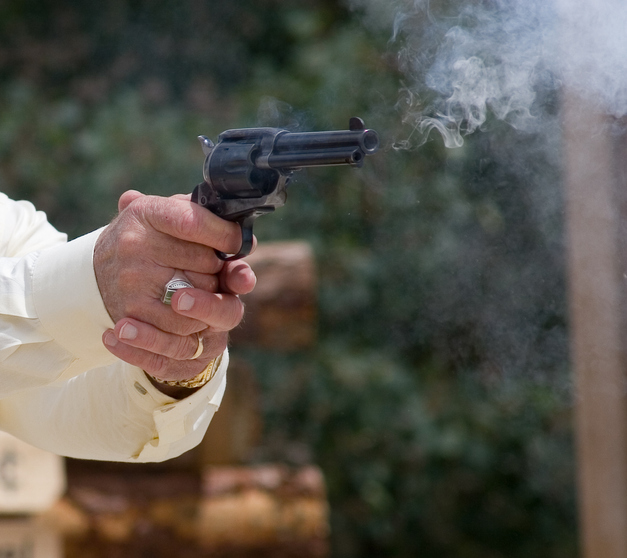 In a suspected case of honour killing, a nine-year-old boy shot dead his aunt after being told by his family to commit the crime in a village in Pakistan’s Punjab province, police said on Wednesday.

The incident took place on Tuesday in Chak 104-SB village in Sargodha, some 200 km from Lahore.

According to police, the boy was trained by his family to operate the weapon to kill his paternal aunt.

The 30-year-old victim had married a man of her choice some 10 years ago against the will of her family. However, the family had later reconciled with the woman, they said.

On Tuesday, the woman—a mother of three—visited the house of her maternal uncle to attend a family function. During the function, her nine-year-old nephew opened fired on her, killing her on the spot, police said.

“After the incident, the boy and his family fled the spot,” a police official said.

“The boy’s father had trained him to operate the weapon. It seems that the boy have been told by his family members to open fire on her aunt,” he said.

The boy’s father and other family members have been booked for abetment to the crime, the official said.

Honour killings are common in Pakistan. According to Human Rights Watch, over 1,000 women are killed annually in Pakistan in the name of ‘honour’—‘unacceptable’ amorous relationships, defiance of physical or cyber-gendered spaces, brazenness in dressing and language or perceived immorality. PTI