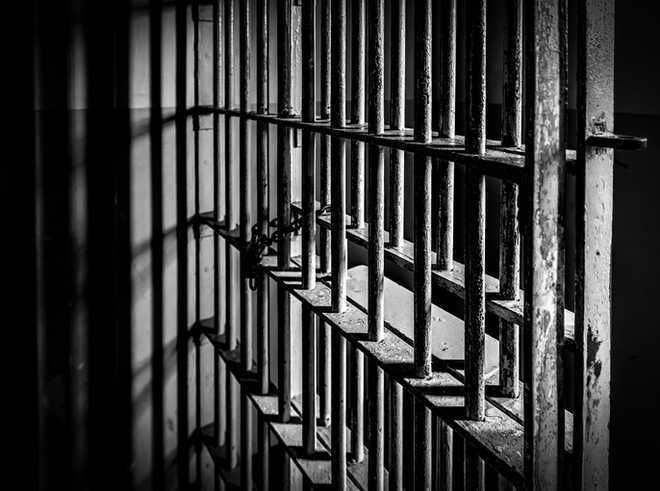 A 33-year-old New York police officer has been charged with acting as an illegal agent of China, with authorities here accusing the Tibetan-origin man of spying on the supporters of the Tibetan independence movement in the US for the Chinese government.

Baimadajie Angwang, 33, a New York City Police Department officer and United States Army reservist was arrested on Monday and charged in the Eastern District of New York with acting as an illegal agent of China as well as committing wire fraud, making false statements and obstructing an official proceeding.

If convicted, Angwang faces a maximum sentence of 55 years’ imprisonment.

Assistant Attorney General for National Security John Demers said according to the allegations, the Chinese government recruited and directed Angwang, a US citizen and member of America’s largest law enforcement department, to further its intelligence gathering and repression of Chinese abroad.

Acting United States Attorney Seth DuCharme said Angwang violated his sworn oath as a New York City police officer to protect and serve the citizens of New York and instead reported to Chinese government officials about the activities of Chinese citizens in the New York area and developed intelligence sources within the Tibetan community in the United States.

Prosecutors allege that since 2018, Angwang has maintained a relationship with at least two Chinese officials stationed at the consulate in New York.

He allegedly received tasks from and reported back to them, even referring to one of the officials repeatedly as “Boss.” A naturalised US citizen, Angwang came to the United States from China on a cultural exchange visa, overstayed his second visa and eventually applied for asylum in the United States, claiming he was “arrested and tortured” in China due in part to his Tibetan ethnicity, according to the complaint.

“Let them know you have recruited one in the police department,” Angwang allegedly told a Chinese consulate official in a November 2018 call, according to the complaint.

Assistant Director of the FBI’s Counterintelligence Division Alan Kohler said the case serves as yet another reminder that “China represents the biggest counterintelligence threat to the United States.” According to the publicly filed complaint and detention memorandum, Angwang, an ethnic Tibetan native of China and naturalised US citizen was assigned to NYPD’s community affairs unit where, among other things, he serves as a liaison to the community.

Since at least 2014, Angwang acted at the direction and control of officials at the Chinese Consulate here.

Specifically, he reported on the activities of Chinese citizens in the New York area, spotted and assessed potential intelligence sources within the Tibetan community in New York and elsewhere, and provided Chinese officials with access to senior NYPD officials through invitations to official events.

Prosecutors said one of the Chinese Consular officials at whose direction Angwang acted worked for the “China Association for Preservation and Development of Tibetan Culture,” a division of China’s United Front Work Department, which is responsible for neutralising potential opponents of China and co-opting ethnic Chinese individuals living outside the country.

According to court documents, Angwang was explicit about his motivations, telling his official handler that he wanted to get promoted within the NYPD so that he could assist China and bring “glory to China.”   In addition, Angwang told his handler that the handler’s superiors in Beijing “should be happy . . . because you have stretched your reach into the police.” In addition to acting as an illegal Chinese agent, Angwang is also charged with committing wire fraud, making material false statements and obstructing an official proceeding.

Angwang is also charged with wire fraud. The criminal complaint alleges he received nearly USD 120,000 by wire transfer from China since 2016.

As part of his employment with the US Army Reserve, Angwang maintained a “SECRET”-level security clearance.

The International Campaign for Tibet, said in a statement that the arrest shows that the “Chinese Communist Party is engaged in malign operations to suppress dissent, not only in Tibet … but any place in the world where Tibetans are free to express themselves”.

Beijing views the Dalai Lama as a separatist and accuses the supporters of the 85-year-old Tibetan spiritual leader of working to split Tibet from China. PTI