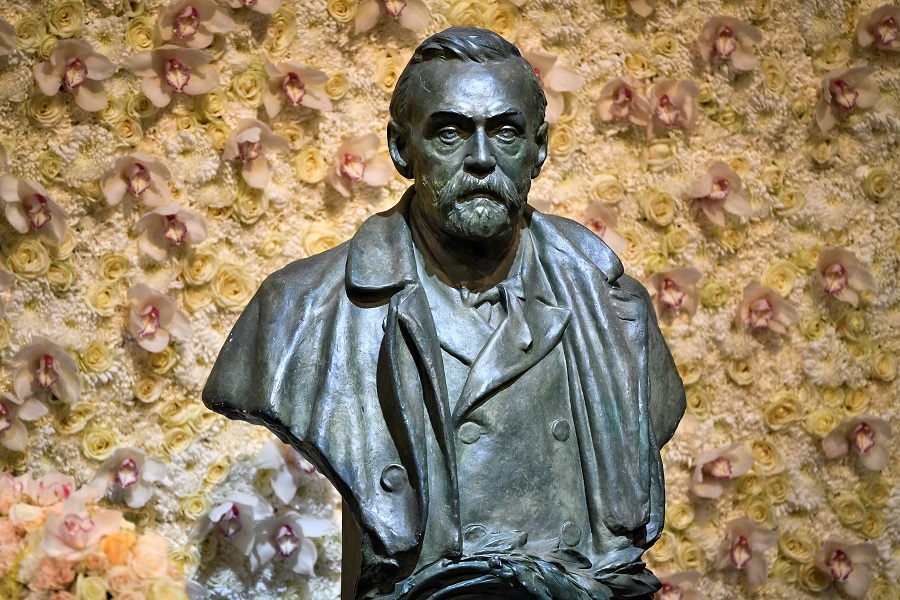 The winners of this year’s Nobel Prizes will not get their medals and diplomas presented to them at Stockholm’s concert hall as usual due to the coronavirus pandemic, the award organisers said on Tuesday.

The prizes, due to be announced next month, will instead be handed out during a televised ceremony in December with laureates receiving their awards in their own countries.

The Nobel Foundation had already cancelled the glittering banquet which marks the end of the annual festivities in December. It was the first time since 1956 that the banquet had been cancelled.

“We had decided already in spring that we would not have a traditional prize ceremony,” Nobel Foundation Chairman Lars Heikensten told news agency TT.

“But we wanted to wait over summer to see what would happen before we communicated that.”

He said that each laureate would receive their prize either at a Swedish embassy or the institution where they work.

The ceremony for the high-profile Peace Prize takes place in Oslo as it is chosen by a Norwegian committee.

The prizes for achievements in science, literature and peace were created and funded in the will of Swedish dynamite inventor and businessman Alfred Nobel and have been awarded since 1901.

More than 5,850 people in Sweden have died in the COVID-19 pandemic, far more in relation to the size of its population than in the rest of the Nordic region, though less than countries such as Britain and Spain. Reuters