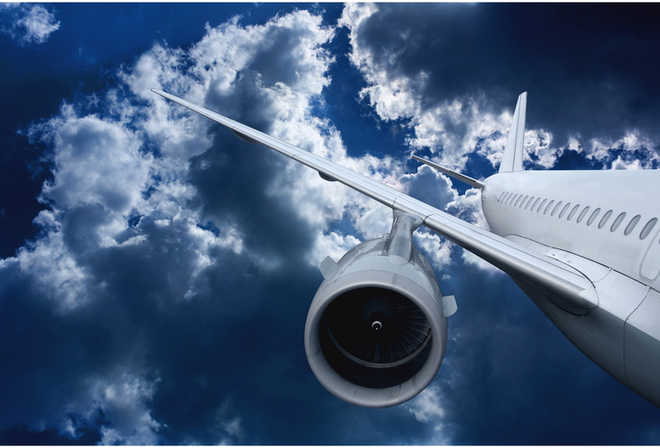 A business jet that was reported stolen in Mexico crashed in a Guatemalan jungle on Wednesday near a hidden airstrip after making a mysterious trip to Venezuela, leaving two men dead near an onboard stash of drugs and weapons.

In a statement, the Guatemalan military confirmed the crash of the Hawker 800 twin-engine jet in a mountainous area in the Central American country’s Alta Verapaz region but said the men had not yet been identified. Next to their bodies, three kilograms of cocaine were found in three packages along with unspecified guns.

The jet took off from the Cuernavaca airport, located about 45 miles (72 km) south of Mexico City, around midday on Tuesday without authorisation or a flight plan, then landed at Zulia airport in northwestern Venezuela near the border with Colombia several hours later, the Guatemalan military said.

Shortly afterwards, it took off for Guatemala, where it crashed shortly after 8 pm local time on Wednesday.

The theft of the jet, which can seat eight passengers, was reported by both local and federal authorities on Tuesday in Mexico.

According to Pablo Ojeda, a senior state government official, three men entered the Cuernavaca airport, two of whom claim to be mechanics there to take the plane for a test flight.

After filling up the aircraft’s fuel tank, those two took off without permission, said Ojeda, adding that the jet’s owners had not yet filed a formal robbery report.

Mexico’s transport ministry and attorney general’s office confirmed that the jet stolen in Cuernavaca matched the one reported crashed in Guatemala.

The transport ministry added it would launch an investigation. Reuters