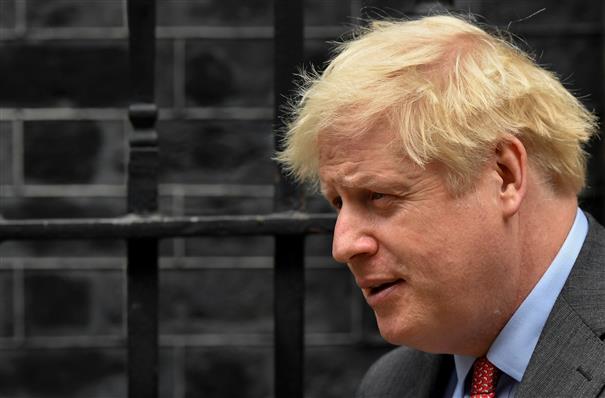 British Prime Minister Boris Johnson has slammed the brakes on the country’s return to offices, saying people should work from home if possible, to help slow the spread of the coronavirus.

Johnson on Tuesday announced a package of new restrictions, including a requirement for pubs, restaurants and other venues in England to close between 10 pm and 5 am.

He said Britain was at a “perilous turning point” and had to act now.

People will have to wear face-coverings in taxis, as well as public transport. The size of gatherings is being curtailed, with weddings limited to 15 people instead of 30. A plan to bring spectators back to sports stadiums starting in October is being put on hold.

The British government is also increasing the penalties for breaking the rules.

The announcement comes a day after the British government’s top scientific and medical advisers said coronavirus infections were doubling every seven days and could rise to 49,000 a day by mid-October if nothing is done to stem the tide. — AP