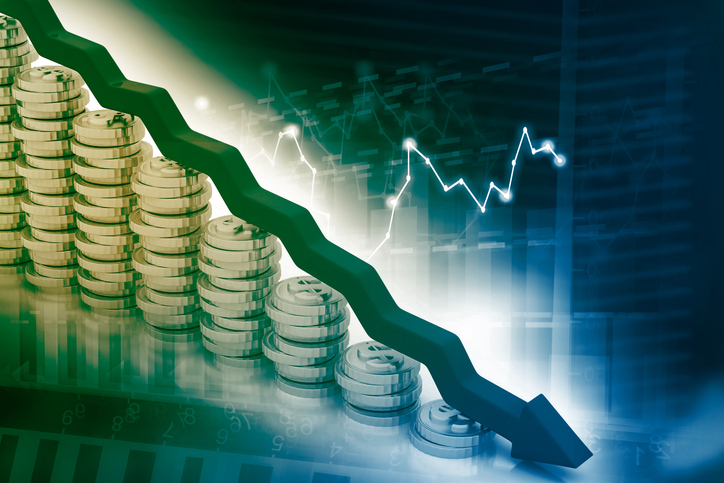 Global labour income is estimated to have declined by 10.7 per cent or USD 3.5 trillion in the first three quarters of 2020 due to the COVID-19 pandemic, the International Labour Organization (ILO) said on Wednesday.

“The devastating losses in working hours caused by the COVID-19 pandemic have brought a ‘massive’ drop in labour income for workers around the world,” the ILO said in its latest assessment of the effects of the pandemic on the world of work.

Global labour income is estimated to have declined by 10.7 per cent or USD 3.5 trillion in the first three quarters of 2020, compared to the same period in 2019. This figure excludes the income support provided through government measures.

The ILO said the biggest drop was in the lower-middle income countries, where the labour income losses reached 15.1 per cent, with the Americas being the hardest hit region at 12.1 per cent.

The ILO Monitor: COVID-19 and the world of work sixth edition also estimates that global working hour losses in the first nine months of 2020 have been “considerably larger” than previously estimated.

The revised estimate of the global working time lost in the second quarter of this year (compared to Q4 2019) is for 17.3 per cent, equivalent to 495 million full time equivalent (FTE) jobs. The working-hour losses are expected to remain high in the third quarter of 2020, at 12.1 per cent or 345 million FTE jobs.

The outlook for Q4 has worsened significantly since the last ILO Monitor was issued. Under the ILO’s baseline scenario, global working-hour losses are now projected to amount to 8.6 per cent in the fourth quarter of 2020 (compared to Q4 2019), which corresponds to 245 million FTE jobs. This is an increase from the ILO’s previous estimate of 4.9 per cent or 140 million FTE jobs.

The ILO said a reason for the estimated increases in working-hour losses is that workers in developing and emerging economies, especially those in informal employment, have been much more affected than by past crises. It also notes that the drop in employment is more attributable to inactivity than unemployment, with important policy implications.

Workers in developing nations had also seen their income drop by more than 15 per cent, ILO Director-General Guy Ryder told journalists in Geneva.

“On top of this, these are the places where there are the weakest social protection systems, so there are very few resources or protections for working people to fall back upon,” he said. “If you look at it regionally, the Americas were worst-affected, with losses of 12.1 per cent.”     Ryder said while the governments of richer countries had shored up their economies with hundreds of billions of dollars, poorer nations had been unable to do the same. Without such fiscal stimulus, working hours losses would have been 28 per cent between April and June, instead of 17.3 per cent, he added.

This huge “fiscal stimulus gap” is even more worrying in the light of the social protection deficits in many developing countries. Moreover, some of these countries have also had to redirect public spending from other objectives in order to mitigate the labour market impact of the crisis, the ILO said.

“Just as we need to redouble our efforts to beat the virus, so we need to act urgently and at scale to overcome its economic, social and employment impacts. That includes sustaining support for jobs, businesses and incomes,” Ryder said.

“As the United Nations General Assembly gathers in New York, there is a pressing need for the international community to set out a global strategy for recovery through dialogue, cooperation and solidarity. No group, country or region can beat this crisis alone,” he added. PTI